If you haven’t stopped by Rogano in central Glasgow yet then you should definitely add this one to your list! Titled Glasgow’s favourite restaurant, it has been around since the 1930s and lives on as a world class destination for food and drink. 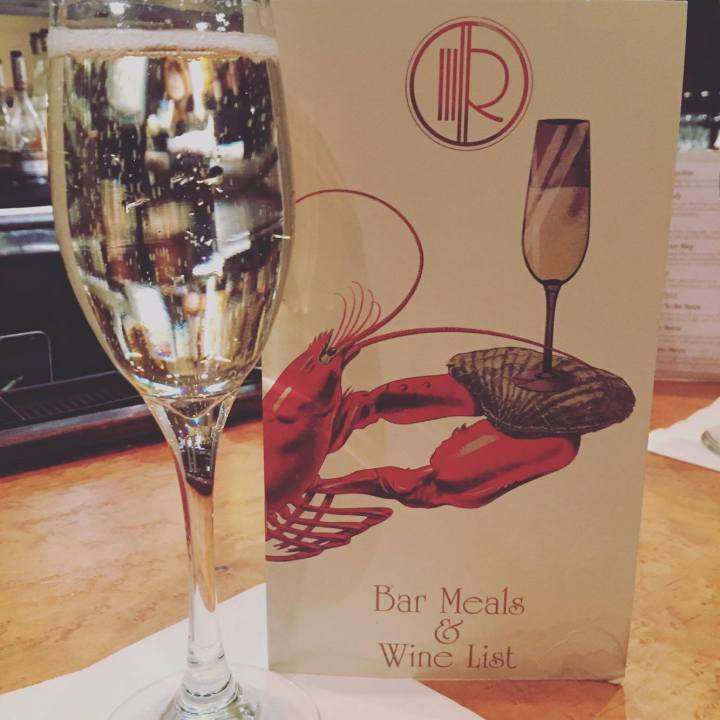 Whilst recently visiting my grandparents in Scotland, my grandma had planned a day out for us in Glasgow which I was very excited about. I’ve always loved going into Glasgow for shopping and eating out, it had become a bit of a tradition. Having expressed I had never tried oysters, Rogano shot to the top of the list. Tucked away off Buchanan St, we went in and took a seat at the bar. There was a nice buzz about the place, couples and groups of friends gathering for lunch and celebrating. The art deco design was classic and chic, yet felt like it hadn’t changed one bit in the time it’s been open. I could picture exactly what it was like in the 70s, women in beautiful dresses and men wearing their dinner jackets, out for the evening (or at least that’s how my grandma described it). It sounded magnificent!

Apparently this was the place to be and the place to be seen, attracting iconic names through the door to taste the best seafood in Scotland from oysters to lobster thermidor and sole meuniere. Although we weren’t stopping for lunch, we ordered half a dozen oysters and I had a glass of champagne to accompany mine. To be honest I was a bit nervous about trying them, I’m pretty funny about textures of food and all I could think was, what if they’re slimey? I added a little bit of tabasco sauce with some mignonette to give them some flavour and… they went down really well! Better each time I had one and they weren’t as slimey as I first imagined, win. 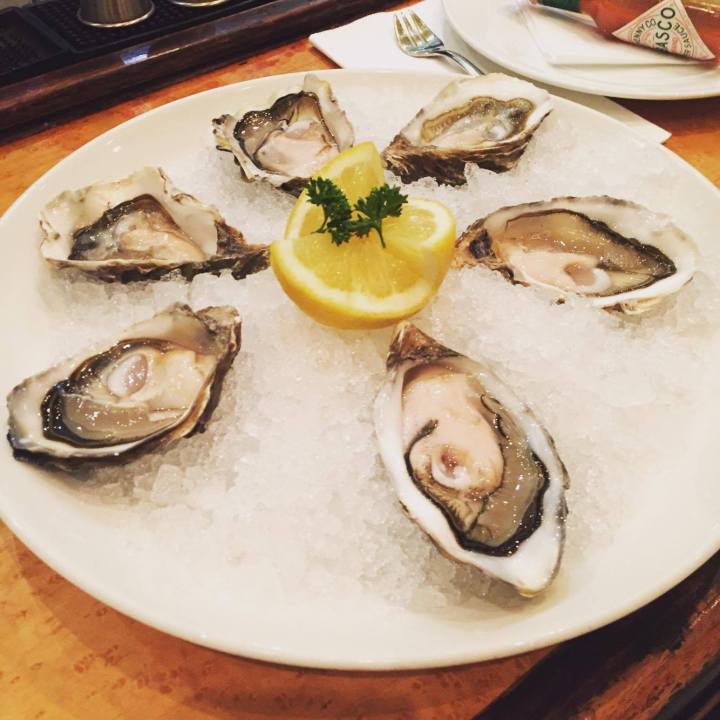 So there, I can tick this one off the list. I look forward to visiting Rogano again and perhaps next time I’ll try some of the other famous seafood dishes and make a night of it. If you find yourself in Glasgow then it’s definitely worth a visit!

This site uses Akismet to reduce spam. Learn how your comment data is processed.

Hi, I'm Jess! Full-time marketer and part-time writer. This blog is my guide to navigating a demanding career while still holding on to your social calendar and a healthy lifestyle!